Rock On, Sunapee!
Hidden ‘Gems’ in the Sunapee Area 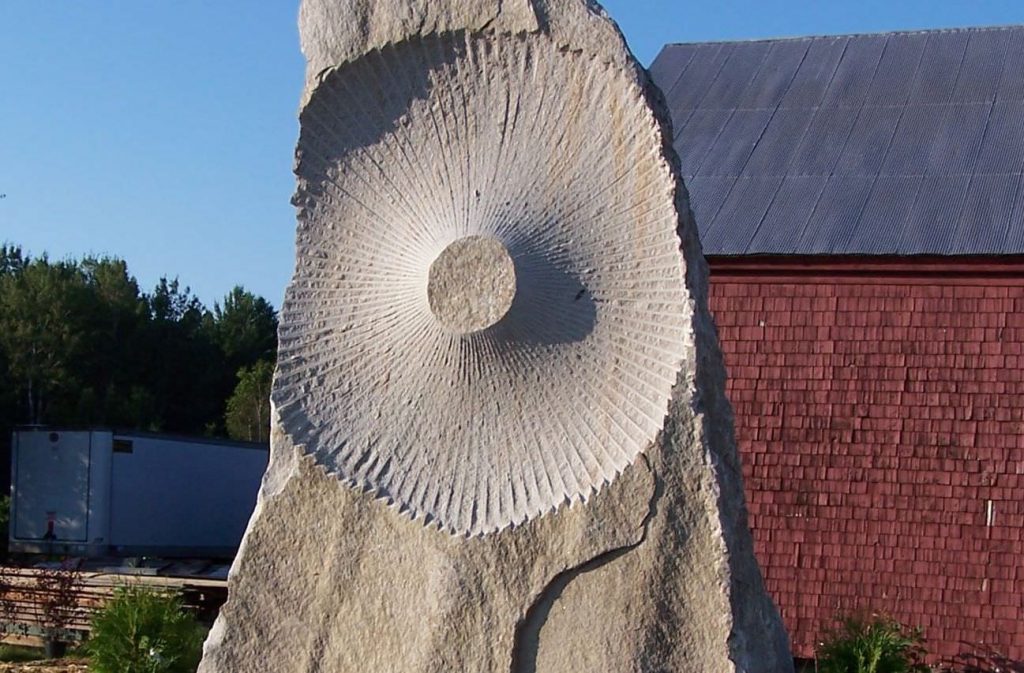 With so much to see and do here in the Sunapee area, it’s no surprise – given that we’re the Granite State – that many of our local gems share a common theme: ROCKS. Read on…

Hidden in the woods just off Stage Coach Road lies a 10x12ft stone chapel that was built in 1934, in memory of a fifteen-year-old Sunapee boy who died of leukemia. This beautiful little chapel is maintained by the Town of Sunapee and – about four times each summer, a docent is present during public visitation hours to describe its history and answer questions: contact the Town Office (603-763-2212) for dates, times and location. 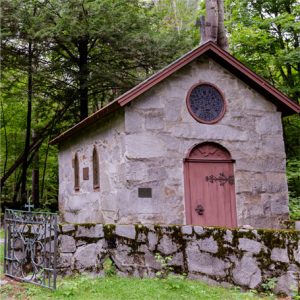 Located on Route 103 heading toward Newbury Harbor is a large roadside rock with graffiti that reads “Chicken Farmer, I still love you.” As the story goes, the original message, “Chicken Farmer, I love you,” was painted on the rock sometime in the seventies by a shy teenage boy who was smitten by a girl who lived on a small chicken farm across the street. The love note remained on the rock and remained untouched for a few decades until the state painted over it. When hundreds of town residents protested, the state agreed nevermore to touch it and the message was returned as it originally was (but for the added word ‘still’). 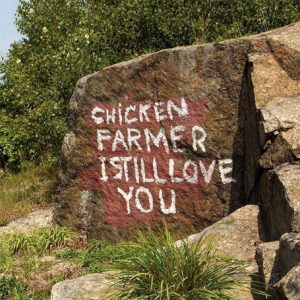 Rays of Hope was crafted by Sunapee stone artisan Bill Stocker upon receiving the news of his wife’s breast cancer diagnosis in 2011. While Pamela battled her illness, Bill turned to his art to express his concern and angst for her and others who battle disease, resulting in this 18,000-pound monolith with 103 vertical and horizontal rays. It stands proudly at the Sunapee Graniteworks yard. The building also houses their American Bead Collection headquarters, the Sunapee Rock Shop. 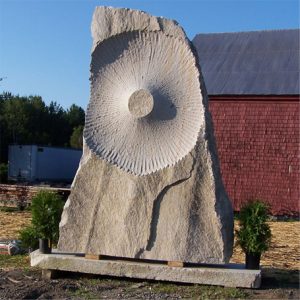 The Cairn atop Mount Sunapee

If you’re hiking up the back side of Sunapee, you’ll come across a cairn on the ridge a few miles south of the ski resort, and a half-mile south of Lake Solitude. According to the Monadnock/Sunapee Greenway Trail Club, the cairn (recently rebuilt) was originally installed in 1872 as a USGS benchmark to accurately map the United States. Think about it: over 140 years ago, surveyors stood there to measure and map the hills and valleys in the Sunapee area! 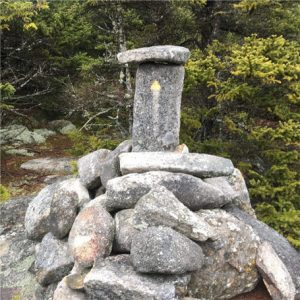 We couldn’t talk about rocks in the Sunapee area without mentioning our very own in-town rock star, Steve Tyler. The lead singer of Aerosmith met the group’s guitarist, Joe Perry, in Sunapee, where they’d spent their childhood summers with their families. The rest is rock history. Steve still makes his home on the shore of Lake Sunapee, and locals love to tell stories of their encounters with him at nearby venues. 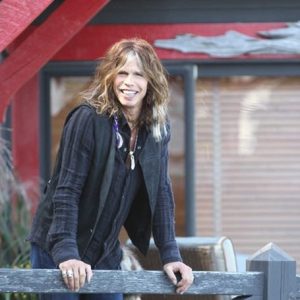 DON’T FORGET: The LODGE is perfectly situated near these and other fun places in and around Sunapee. Click HERE to book your stay today!